Welcome to the Sierra Nevada foothill village of Three Rivers, California, located at the main entrance to Sequoia and Kings Canyon National Park. Three Rivers is a small, creative Sierra Nevada foothill village, with businesses and residences following the five forks of the Kaweah River. Yes, Three Rivers could have been called “five rivers” but since two of the forks (the East Fork and the Marble Fork) are smaller than the other three (North Fork, South Fork and Main Fork), the name “Three Rivers” won out.

It is the gateway town for the Ash Mountain Main Entrance to Sequoia-Kings Canyon National Park home of the largest living things on earth, the Giant Sequoia trees. Find it east of Visalia on Hwy 198, half way between Los Angeles and San Francisco, perfect for mountain getaways for the weekend or the week. 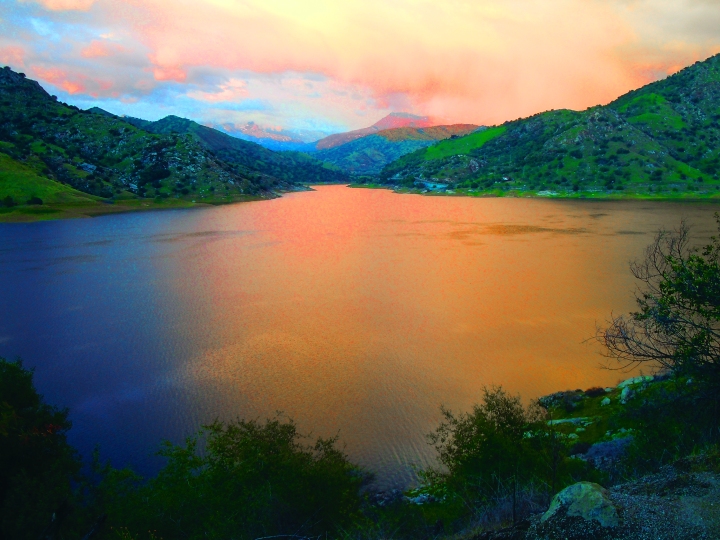 “You cannot step twice into the same river, for other waters are continually flowing in.”
Hercaclitus